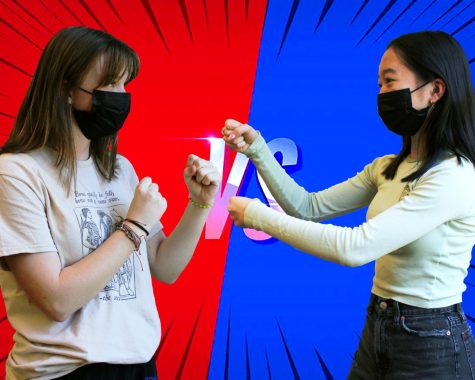 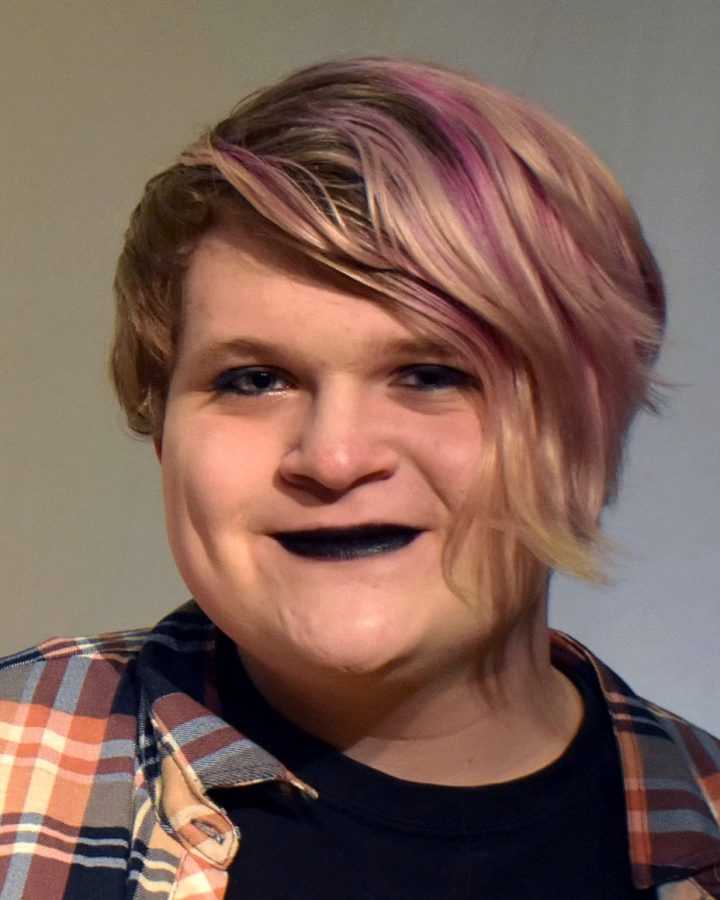 Gallery|6 Photos
Bailey Wright (I): “Yes, though perhaps it’s more that it prevents you from the trials of poverty. My mood [was] much better after I knew I could pay for college, and buying a condo instead of being at the monthly mercy of a landlord can’t be understated.”

In a capitalistic society driven by wealth, money becomes a tool to make people happy. It can boost contentment by enabling people to obtain material goods, financial security and personal enjoyment. In fact, money is necessary in today’s world.

Money helps people feel secure by providing a basic means of survival. It can fulfill both fundamental necessities like food or water and material goods that supply dignity and comfort. In America and other capitalist societies, the availability of money can heavily impact lifestyle, and subsequently happiness.

In theory, money allows people to not feel unhappy, meaning that it leads to a certain level of contentment. It is the greatest enabler of choice in life, allowing for the pursuit of higher education, the chase of a dream career or job that may not make a lot of money, and so much more.

Education in the United States is incredibly expensive, and most people spend years paying off loans, which causes decades’ worth of stress. Not having the weight of this financial stress on one’s shoulders is a relief. People who enter college can choose a major that they enjoy, instead of having to worry about monetary return in the future.

Therapy, additionally, is an extremely helpful tool for many. It helps people heal, deal with trauma, control their emotions and provides many additional benefits. This service, however, is very expensive. People pay hundreds of dollars for therapy sessions in an effort to feel more content with their lives. Although money does not automatically bring happiness, it can help people not be unhappy.

Often, it is the little things in life that bring true enjoyment. For instance, having a vacation to look forward to brings people joy, and the holiday itself is often even more enjoyable. Being able to purchase gifts for friends and family, go on vacations and pursue hobbies are all genuine ways to relax and feel more content.

Some hobbies, however, can be expensive. Yes, there are hobbies that are not as costly. With money, however, you are given more freedom to do what you want and pursue pricier pastimes like skiing and photography. The point is that money grants you the choice to choose among a greater range of activities. Having the money to spend on these experiences is a great benefit to one’s happiness.

According to a Time article, one of the best ways to manage money is to invest in relationships. Money and effort can buy parties, dates and other experiences that can bring one closer to their loved ones. While money can’t buy friends, significant others or relationships, it can help people bond with others in unique ways, indirectly leading to contentment.

Think of the last time you bought a shirt you really wanted. For the next few days, you were excited about the newest addition to your closet and smiled at the thought of the trendy outfits you would experiment with, but how long did that happiness last?

The hedonic treadmill theory suggests that after a surge of happiness in a person’s life, their emotional state eventually returns to a normal baseline. Thus, people will never be satisfied with their current consumption level as there will always be a desire to have even more.

For example, if someone were to win the lottery and become a millionaire overnight, they would probably experience a huge boost of serotonin. After a couple of months, however, one would grow accustomed to their new prosperous lifestyle, and it would become a new normal. Once the initial excitement of having more than one previously had wears off, they will feel gradually less happy.

People following the course of the hedonic treadmill progressively feel more irritated, ungrateful and dissatisfied with their current lifestyle. Because they always seek more, this spirals into the mindset of “nothing will ever be enough.”

Following this mentality, an obsessive cycle surrounding money begins. The more money earned, the stronger the desire for money, which eventually becomes confused with a motivation to do pleasurable things. Humans are naturally susceptible to greed, especially in their pursuit of happiness.

Many misinterpret happiness as something to seek throughout life. Unlike a lost key or missing puzzle piece, it is not an item to be sought after. Since the feeling of happiness is intangible, it is not something that can be obtained, even through financial means.

Making money and being happy are taught as conflicts of interest at a very young age. When dreaming of future career paths, students often mention the exchange of money and happiness. People who believe money is the key to happiness usually try following a stable career path in hopes of earning a high income. They fail to realize that they are, in fact, paying a price for it.

Money cannot buy time. By spending all of one’s time working at a nine-to-five job or studying for a certain degree, people are sacrificing time that could be spent with friends, family and other loved ones. This is not to undermine people’s achievements, but some forget that they only have so much time in life. Even the richest person in the world is passing the same minute as everyone else. It is ultimately up to an individual to decide how to spend this finite resource.

While one mindlessly passes through time trying to increase the digits in their bank account, problems may arise in their life. Lack of attention to personal relationships can lead to consequential drawbacks in contentment.

As Boston Latin School English teacher Mr. Peter Sullivan explains, “Let’s say I make 100,000 dollars a year, and I’m really unhappy. [It] doesn’t make sense that making 200,000 dollars a year, I would suddenly become really happy. […] It must mean the reason I’m unhappy is something else. And by thinking it’s money, I’m neglecting what I could be fixing.”

Happiness is built on perspective and attitude, not materialistic things. It may be able buy comfort, but it does not give new meaning or purpose to life. In fact, society’s hyperfixation on money often leads to the neglect of other valuable and fulfilling parts of life.