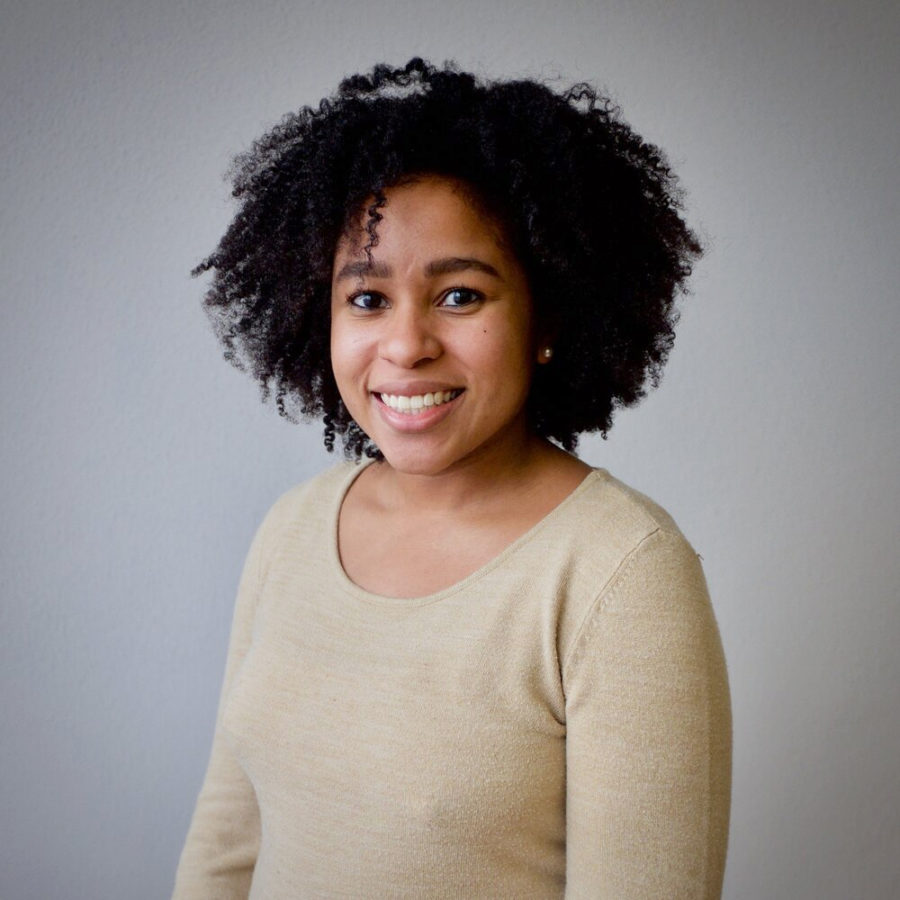 The event was held via Google Meet, where dozens of students attended. Ms. Picard talked about her career as a data analyst and her experience as a woman in STEM.

Co-President of FemInSTEM Juliana Abramson (I) explains, “We wanted to host Ms. Picard as a guest speaker because she works in a science field that you normally wouldn’t learn about in BLS classes, and we want to give our members as much exposure as possible to a variety of STEM careers.”

Ms. Picard graduated from BLS in 2011 and Boston University in 2015 with a Bachelor’s Degree in Human Physiology. She explained that she had originally wanted to go to medical school, but changed her mind; instead she now works at Genospace, a biomedical company based in Boston that uses molecular data to customize medical treatments and accelerate the development of medical drugs.

Ruth Shiferaw (I), the other FemInSTEM co-President, reassures attendees by saying, “Not knowing what you want in life is completely okay. Ms. Picard changed her mind in her mid-20s, so it’s completely fine to not know what you want to do.”

Although the event itself went smoothly, the officers initially ran into some unexpected technical difficulties. Though the event was scheduled over Zoom, minutes after the meeting began, Ms. Picard emailed and said that she could not access the Zoom link. After several minutes of frantic emailing back and forth, Shiferaw was able to set up a meeting on Google Meet, which Ms. Picard joined moments later.

By listening to and meeting with these speakers, Shiferaw hopes that students can realize the significance of making connections since students now have contacts with numerous women in STEM. She explains, “Another thing I want people to take away is how important networking is and that wherever they go in life, they should always try to connect with other people. I hope they utilize that skill for years to come.”

FemInSTEM itself was founded three years ago. Prior to the pandemic, its members would often conduct lab experiments at school. Since club meetings were held in person, it was a challenge to find scientists who were able to travel to the BLS campus and speak to the club members.

With the pandemic, however, the club hosts virtual events every month, alternating between guest speakers and officer-led introductions to various STEM fields. Previous speakers include an astrophysicist, two biologists and a current resident physician. As anticipated, the virtual format enabled students to listen to scientists from across the globe, from Germany and South Africa, speak about their experiences.

Mr. Nathaniel Tucker, the faculty advisor of FemInSTEM, hopes that the event with Ms. Picard allowed students to broaden their horizons. He states, “There are a lot of different ways that STEM can look […] and hopefully people will be aware of the different opportunities that are offered to them.”