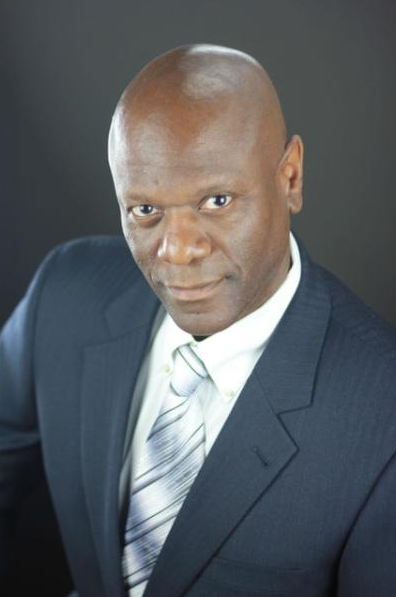 Prince Charles Alexander, a professor at Berklee and a music producer, recieved a Grammy in 2003.

Each year, the Boston Latin School Association (BLSA) celebrates the school and honors distinguished graduates. On December 3, BLSA’s annual celebration was unlike any of its previous events. Shifting from its traditional dinner to an online platform in response to the ongoing pandemic, event organizers had to ensure that the event was engaging.

The star power of 2020’s Distinguished Graduate Prince Charles Alexander (‘75) certainly made the evening memorable. But before Alexander took the virtual stage to accept his award, he took time out of his schedule to meet with the BLS’s Electronic Music Production Club (EMP), teaching them the ins and outs of the music production industry while students shared their own creations.

Currently a professor of music production and engineering at Berklee College of Music, Alexander has an impressive resume that includes his work as a recording and mixing engineer who has collaborated with music stars such as Mary J. Blige, P. Diddy and Aretha Franklin. Although he is the recipient of numerous honors for his work, including multiple Grammy awards and more than 40 platinum and gold certifications from the Recording Industry Association of America, Prince Charles Alexander has not forgotten that he began his musical career playing clarinet in the BLS band as a sixie.

A November visit to the EMP, a new club led by Arts Faculty and Band Director Mr. Dennison Blackett, provided BLS students with a unique opportunity to hear from this music industry legend. Covering a wide range of topics during his visit, Alexander entertained and educated current BLS students on the rewards and challenges of working in the music industry.

Alexander’s presentation impressed students in the EMP. Ethan Bell (III), a member of the EMP, who learned the importance of staying relevant in the business, states, “[Alexander] said that everyone has talent in the music industry, that it is a given, [but] they want to see how you get people to follow you, how you create a following and how you need to be good with people.”

Another member of the EMP, Lukas Hoffman (II), enjoyed the many lessons Alexander shared and was reminded of how important it is to “never stop learning.” He remarks, “Something that inspired me was when he said that music producers need to pair themselves up with someone who can make up for their weak spots. […] It was a reminder that there are very few people who are good at everything.”

Students were not the only ones who appreciated Alexander’s lessons. Mr. Blackett recognized the contributions Alexander has made to the music industry. “Prince Charles Alexander is the perfect example of what it means to be a modern musician,” he states. “My biggest takeaway [from our session with him] is that when you stick to a career in music, the technology and the demand of the work will change. […] Great musicians adapt to technology changes, continue to practice their craft, diversify their knowledge and find a way to give back by teaching the next generation.”